The Prizes They Are a Changin’ for Google Lunar X Prize

It follows a note published on the day (07/24) in the website “Parabolic Arc” highlighting that officials are considering adding a series of interim milestones to the $30 million Google Lunar X Prize.

The Prizes They Are a Changin’
for Google Lunar X Prize 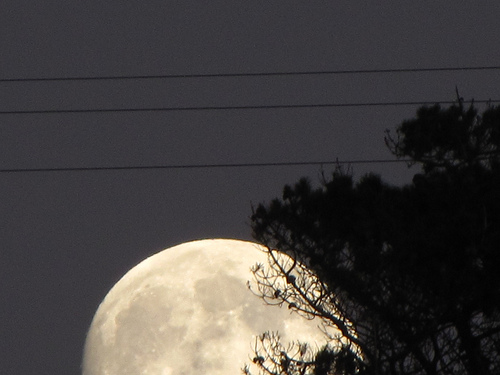 Officials are considering adding a series of interim milestones to the $30 million Google Lunar X Prize in order to jump start the competition to place the first privately-financed rover on the moon.

The Milestone Prizes would help teams overcome technical milestones, strengthen their business plans, and generate public relations for the competitors and the prize, according to a draft document [PDF] obtained by Parabolic Arc.

The following four prizes could be added to the competition, which has a Dec. 31, 2015 deadline.

According to a draft of a document obtained by Parabolic Arc:

The latter two prizes shall be collectively referred to as the “In-Space Milestone Prizes”.

The Camera Milestone Prize also includes a complete simulation of the GLXP Mooncasts (both “Arrival” and “Mission Complete”) in addition to the technical verification of the camera system’s design.

The Terrestrial Milestone Prizes will consist of two rounds as follows:

Extension of the Milestone Definition Round or Milestone Accomplishment Round is at the discretion of the Judging Panel. The In-Space Milestone Prizes will be available during any GLXP mission that is on track for completion by the end of December 2015 (or “Termination Date”).

The competition currently consists of a $20 million first prize and a $5 million second prize. There is an additional $5 million dollars in prize money for specific achievements on the moon.

The first prize amount will drop by $5 million if a government or any other entities outside the competition puts a rover on the moon first. The Chinese are likely to achieve that goal later this year.

Although the interim prizes are open to all 23 teams still in the competition, it’s likely that they will help only a handful of them. Very few of the competitors have the combination of technical expertise and financial backing required to achieve something that has solely within the realm of governments.