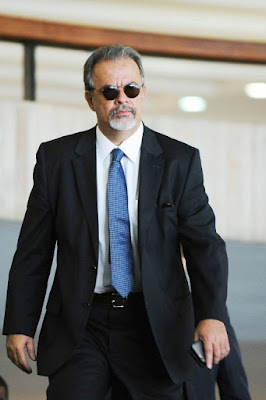 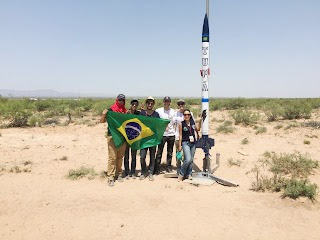 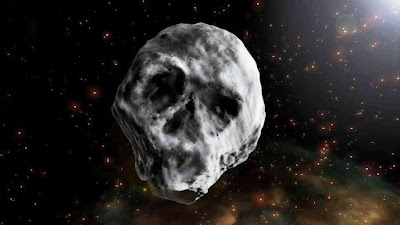 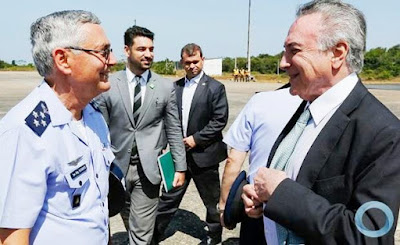 Interview: Raul Jungmann, Brazil’s Defense Minister on the State of US Cooperation 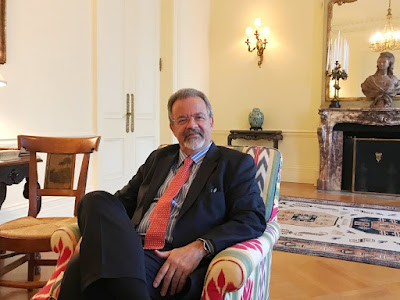 Hello reader! Below is an interview with Brazilian Defense Minister Raul Jungmann , published on 12/23 on the Defense News website, highlighting the possible partnership between Brazil and the US in Defense and Space . Duda Falcão INTERVIEWS Interview: Raul Jungmann, Brazil’s Defense Minister on the State of US Cooperation By  Jill Aitoro * Defense News 12/23/2017 Foto: Defense News Raul Jungmann, Brazil’s defense minister, at the resident of the  ambassador in Washington on Nov. 17, 2017. WASHINGTON ― Brazil established the Ministry of Defense less than a decade ago to, among other things, strenthen the country’s cooperation with international allies. Since that time, partnership with the United States has been slow to move, in part due to U.S. restrictions on the sale of strategic systems. Brazil’s defense minister Raul Jungmann caught up with Defense News Nember, while in Washington for talks with the Pentagon and the defense indu
Postar um comentário
Leia mais
Mais postagens