Deleg. of Brazil Examined the Status of Cyclone-4 Project

It follows one communicates published on the day (07/08) in the website of the State Space Agency of Ukraine (SSAU) noting that Delegation of Brazil examined the status of works upon Cyclone-4 Project in Ukraine.

For the purpose of the international Agreement between Ukraine and Brazil on implementation of the joint Cyclone-4 project, during the period of July 30th – August 3rd, 2012 a Brazilian delegation, headed by Marco Antonio Raupp, Minister of Science and Technology of Brazil, and Jose Raimundo Braga Coelho, President of the Brazilian Space Agency, visited Ukraine on invitation of the State Space Agency.

The visit was aimed at holding a meeting between Mr. Raupp and Mr. Mykola Azarov, the Prime-Minister of Ukraine, along with participation in the Financial Council and Board of Directors’ meetings of Alcantara Cyclone Space Binational Company; inspection of status of works and discussion of organizational, financial and technical aspects of Cyclone-4 project implementation. 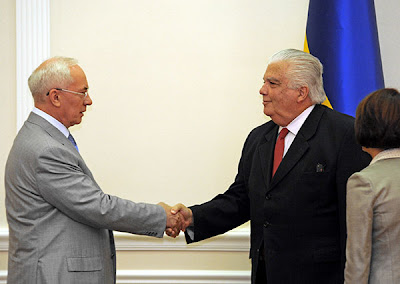 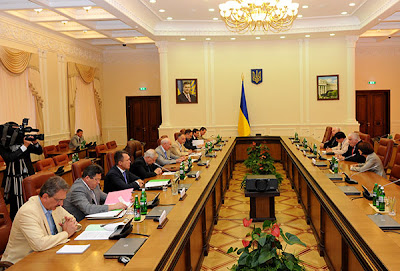 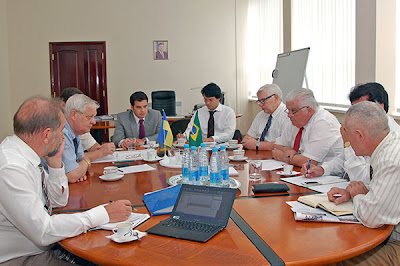 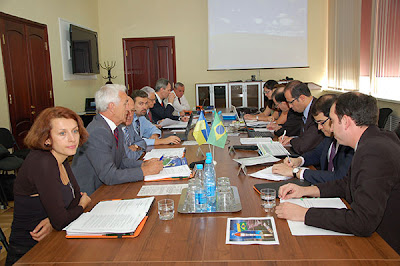 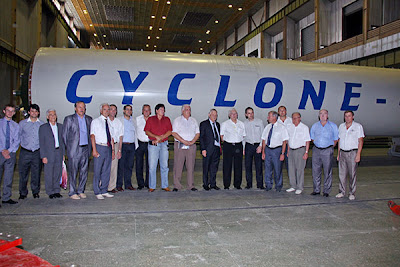 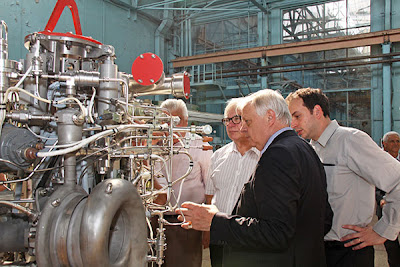 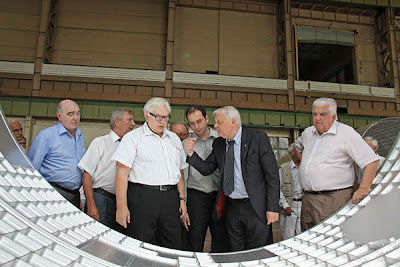 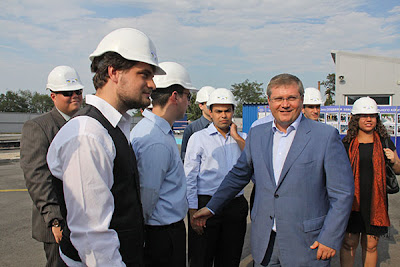 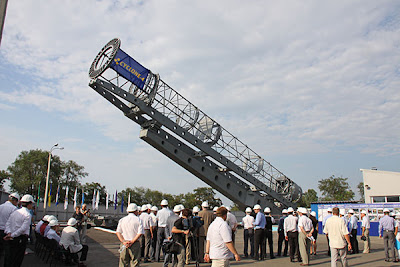