Interview of the Head of the NSAU, Mr. Yuriy Alekseyev 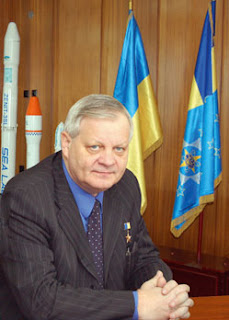