Biden administration not seen as a threat to Space Force

Below you can read the news "Biden administration not seen as a threat to Space Force", published on SpaceNews' website, in 11/09/2020.

Biden administration not seen as a threat to Space Force 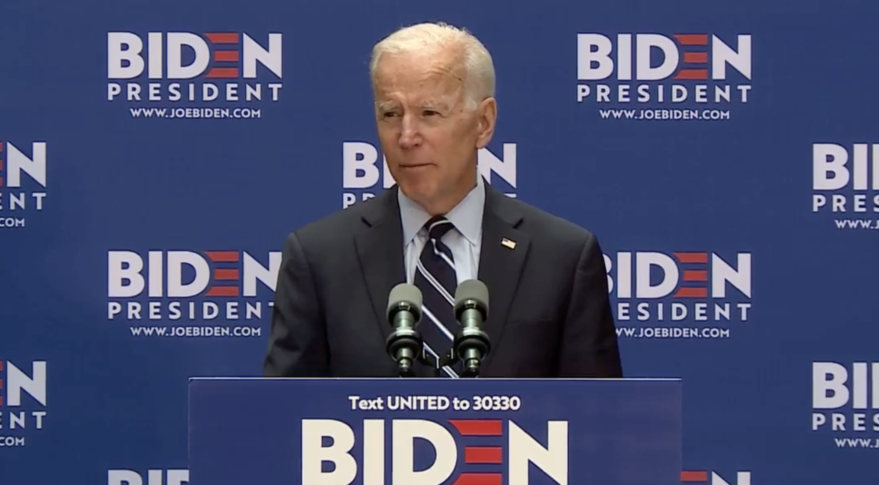 The Space Force is enshrined in Title 10 of the U.S. Code so any move to dismantle it would require congressional legislation.

WASHINGTON — The U.S. Space Force was a signature initiative of the Trump administration. President-elect Joe Biden has said he plans to reverse a number of Trump policies but he is expected to continue to support the U.S. Space Force, experts told SpaceNews.
“If Space Force did not already exist, I think Joe Biden probably would not create it. However I think it’s pretty unlikely that Biden would seriously try to eliminate Space Force at this point,” said David Burbach, associate professor of national security affairs at the U.S. Naval War College.
Burbach said his views are his own and he does not speak for the government.
The Space Force is enshrined in Title 10 of the U.S. Code as the sixth branch of the U.S. armed services so any move to dismantle it would require congressional legislation.
With Republicans poised to control the Senate, that would be a non-starter, Burbach said. “No way the Republican Senate would go along with undoing that accomplishment for Trump.”
Burbach said the Space Force would not be targeted even if Democrats gained control of the Senate. “Things get institutionalized pretty quickly in Washington,” he said. “I think it would be very difficult to roll back Space Force. We now have officers and enlisted personnel in the Space Force even if they haven’t figured out what to call them.”
He noted that there is broad consensus in Washington that space is a “contested domain.” Even though many Democrats opposed creating a separate service, they agree that the Pentagon needed to do more to address threats to U.S. space assets, Burbach said. “Space Force is not the solution that Democrats would have preferred but given that it’s been done, I think the focus will be on trying to make it work effectively.”
Joshua Huminski, director of the Mike Rogers Center for Intelligence and Global Affairs’ National Security Space Program, said it is too early to tell how President Biden will see the role of the Space Force.
He argued that the Space Force is not as partisan an issue as many would believe.
“I think the important thing to consider is that the intellectual foundation of the Space Force existed well before President Trump — the need for a separate culture, space as a warfighting domain, and the threat from Russia and China on orbit. That foundation, those needs, and the mission and threat will continue on and perhaps accelerate into President Biden’s administration, so you may see more constancy than immediate change.”
Congress established the Space Force with bipartisan support, Huminski said. “President Biden can set the tone, for sure, but Congress will ultimately have the final say.”