Elon Musk’s SpaceX will ‘make its own laws on Mars’

The new controversy caused by Musk is having a strong impact on the space community.

Elon Musk’s SpaceX will ‘make its own laws on Mars’

‘No Earth-based government has authority or sovereignty over Martian activities,’ SpaceX claims 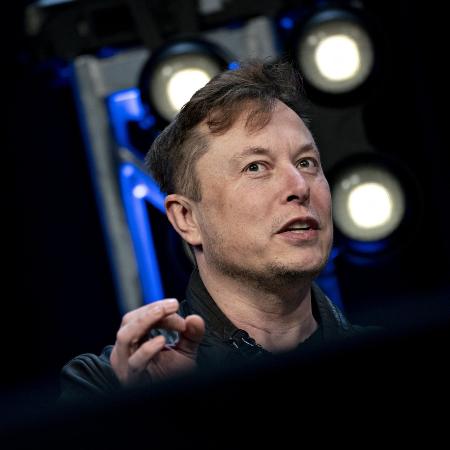 Source: uol.com.br
SpaceX will not recognise international law on Mars, according to the Terms of Service of its Starlink internet project.
Elon Musk’s space company will instead reportedly adhere to a set of “self-governing principles" that will be defined at the time of Martian settlement.
Musk revealed plans to create a self-sustaining city on Mars last week, though no timeframe is yet to be put in place for its development.
Any future colony created by SpaceX would likely use constellations of Starlink satellites orbiting the planet to provide internet connection to people and machines on the surface.
More than 800 of the internet satellites have already been launched into orbit around Earth, with tens of thousands more planned in the coming years.
A Starlink app launched in certain regions this week, following a successful beta test of the network’s capabilities in parts of the US and Canada.
Users noted that the terms of service within the app state that Starlink services provided to Earth or Moon will be governed in accordance with the laws of the State of California.
Beyond our planet and its satellite, however, the laws and regulations by which it will abide are less clear.
“For services provided on Mars, or in transit to Mars via Starship or other colonisation spacecraft, the parties recognise Mars as a free planet and that no Earth-based government has authority or sovereignty over Martian activities,” the governing law section states.
“Accordingly, disputes will be settled through self-governing principles, established in good faith, at the time of Martian settlement.
”Space systems engineer Erwan Beauvois said SpaceX’s position was reminiscent of a declaration put forward by the Earthlight Foundation, a non-profit organisation committed to preparing for the expansion of humanity beyond Earth.
The Declaration of the Rights and Responsibilities of Humanity in the Universe states that space should be “considered free, by all, for all and to all.”